Gas Power: 5 reasons you should consider a gas pizza oven for your home or business

Detroit-Style Pizza – What have you been missing? 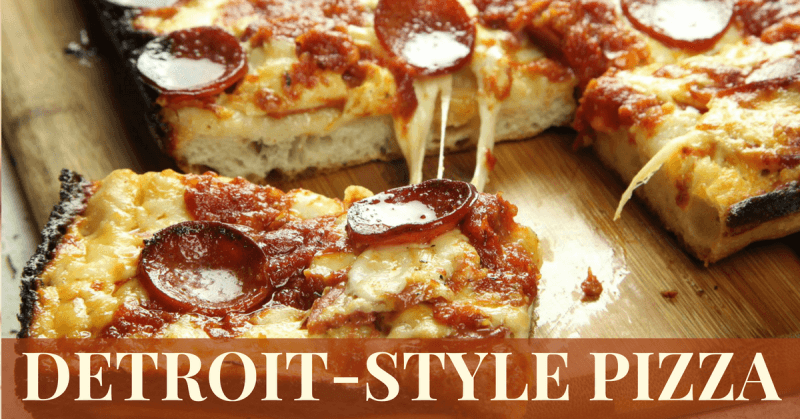 Detroit-style pizza was developed in Detroit, Michigan. What distinguishes it from other pizza styles is its rectangular shape and it’s thick crisp crust. Typical toppings are pepperoni and mushrooms. The extra thick crust is very crispy on the bottom. And it’s the crust that makes Detroit-style pizza different from Chicago and New York styles. The square shaped pizza came about as a result of it being cooked in automotive parts trays found in factories in the 1940’s.

The origins of “Detroit-style” pizza can be traced back to Buddy’s Rendezvous in 1946. It later became Buddy’s Pizza. In 2009, Buddy’s Detroit-style square pizza and Luigi’s “the Original” of Harrison Township were singled out as two of the 25 best pizzas in America by GQ magazine food critic Alan Richman.

Serious Eats describes the Detroit Style Pizza as one that is not everyday pizza, every-week pizza or even every month for anyone wanting to live a long life. But they do give it their stamp of approval. They believe that it’s so good that it’s worth a trip to Detroit just to taste it. They devoted months of time, weeks of research, and dozens and dozens of experiments to developing a recipe to duplicate it at home. Read the full article here.

Munchies says it best: “Put simply, Detroit-style is a rectangular deep dish prepared with a crunchy, focaccia-like dough. It has a thick layer of Wisconsin brick cheese spread to the pizza’s browned, caramelized, cheese-crusted edges. Sauce always goes on top. It’s divided in block-like slices that are often heavy enough to demand utensils. If Detroit pies have a pizza world cousin, it’s the Sicilian deep dish.” (The Sicilian Deep Dish Pizza was introduced in the United States by the first Italian (Sicilian) immigrants.)

How to identify a true Detroit-Style Pizza:

The Dough:
Detroit-style pizza dough is made with oil and has a depth and texture similar to focaccia. It’s crisp on the outside and chewy on the inside.The oil gives the crust a distinctive deep-fried flavor.

The Cheese:
Authentic Detroit-style pizza is topped with brick cheese. This is a dairy phenomenon unique to the Great Lakes region.

The Sauce:
Nicknamed the upside-down pizza, an authentic Detroit-style pie has its sauce ladled on top. Traditionally the pizza is built with dough, then pepperoni, then cheese, and finally sauce.

Belforno Wood-Fired Ovens
We are a manufacturer of authentic wood-fired, gas and dual fuel ovens. We deliver to your door in a ready-to-assemble kit. Belforno ovens are designed in the Italian tradition. They use only the finest refractory ceramic materials. This means they hold heat for long periods of time and provide superior cooking results. Contact us for more information. 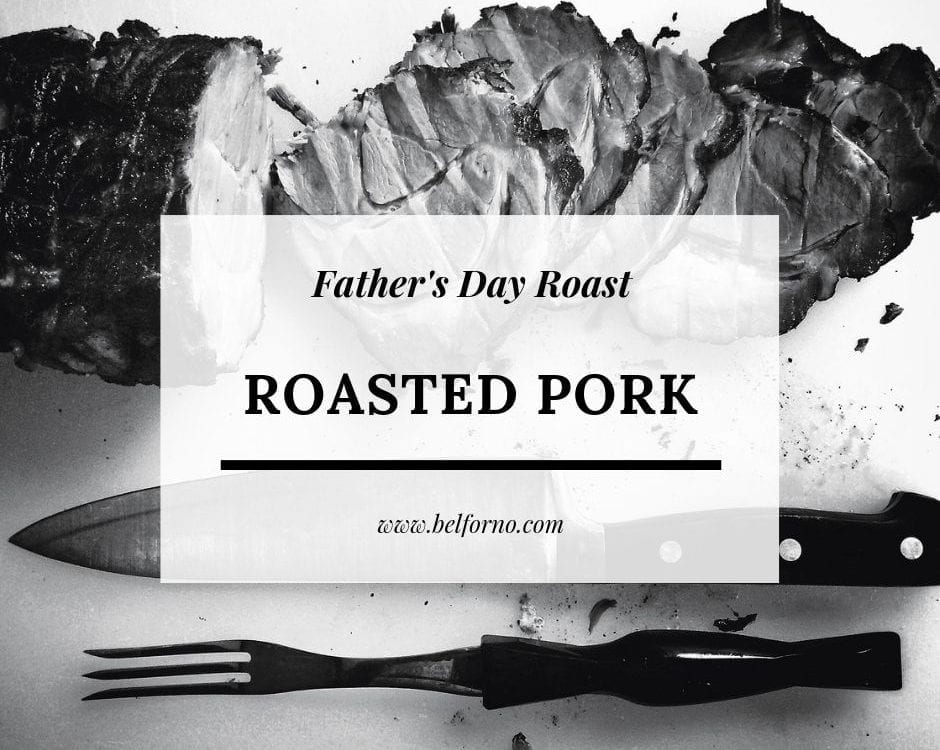 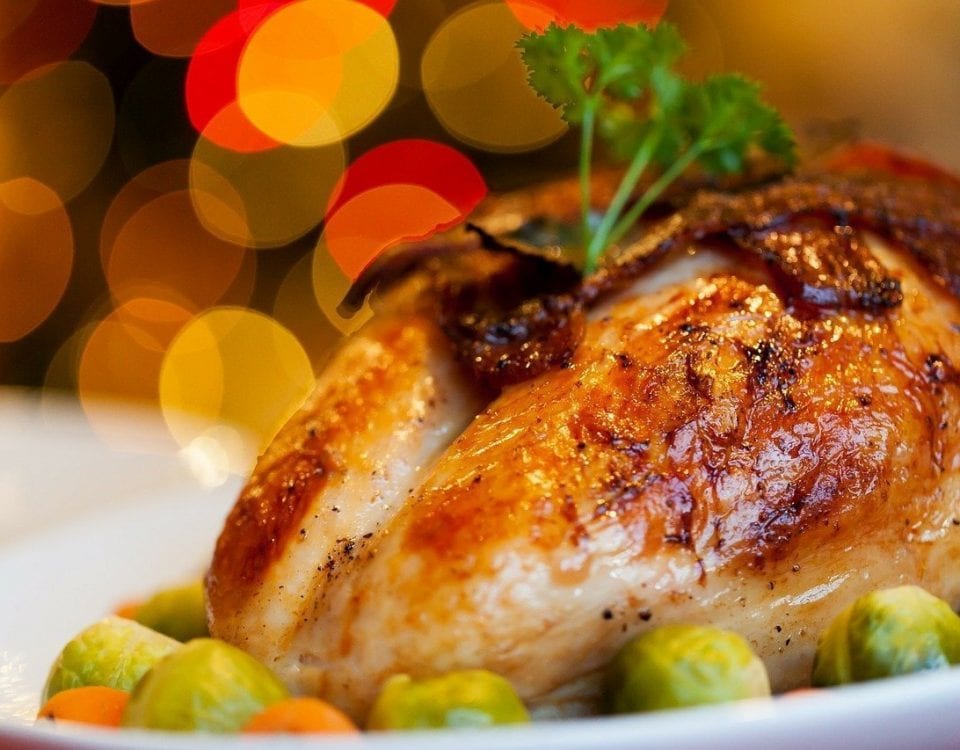 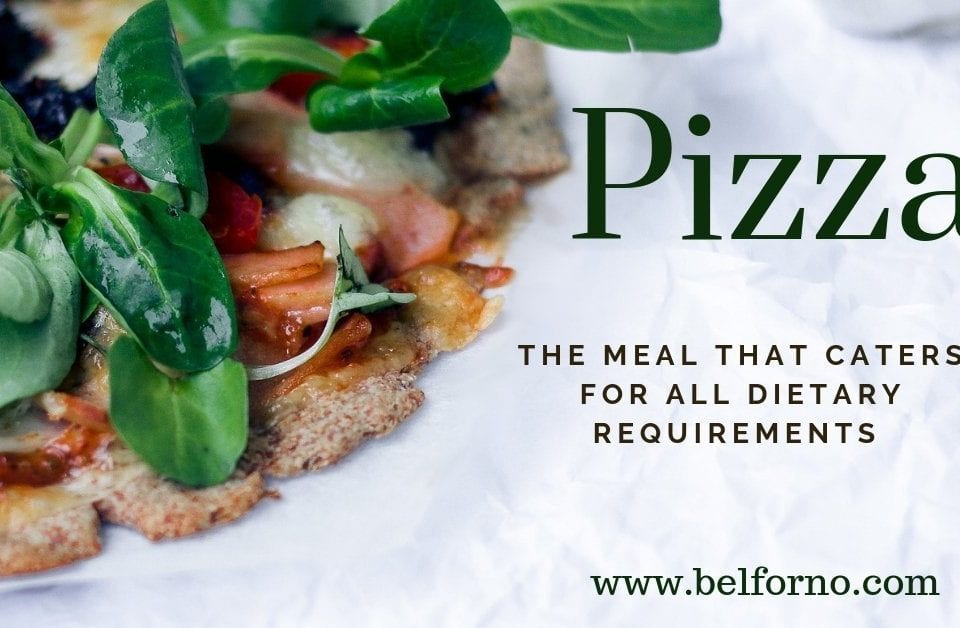